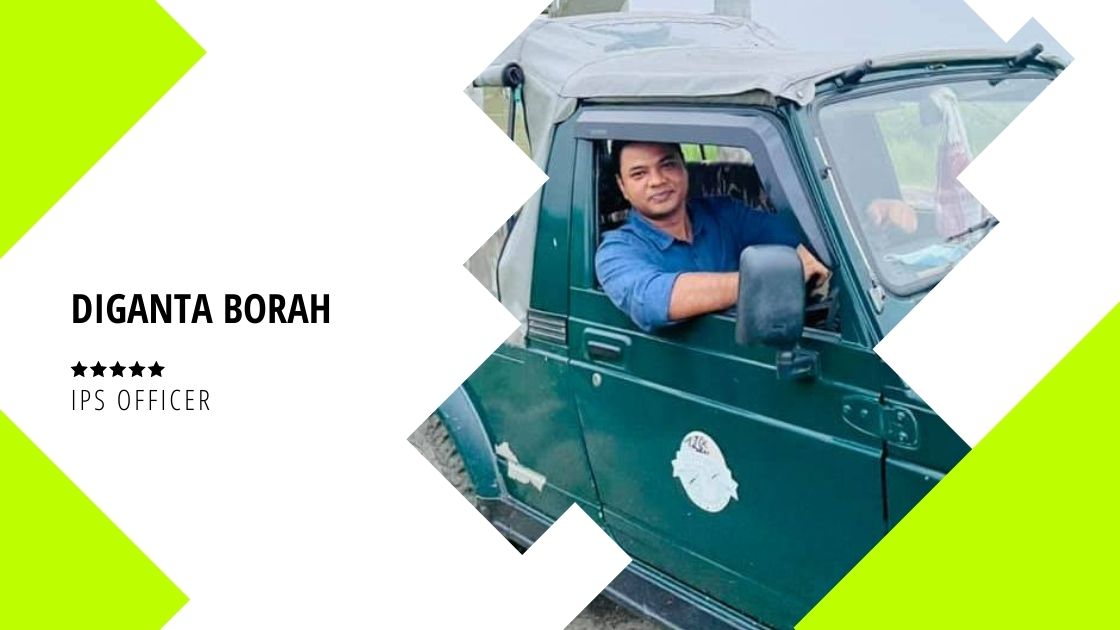 Earlier, Diganta Borah was serving as a Deputy Inspector General of Police at the Indian Police Service (IPS), Government of India.

Diganta Borah has completed his schooling at Kalabari Higher Secondary School. His home town is Gohpur, Assam. He also secured the second rank in Assam HSLC Examination. After that, he completed his higher education educations at Cotton College, Guwahati, and St. Stephen’s College, Delhi. Diganta Bora, 2004 batch IPS Officer was also awarded the Achiever 2020 award for his contributions in the Public Administration field.

Omg! The Best Assamese Romantic Story Ever! Read This