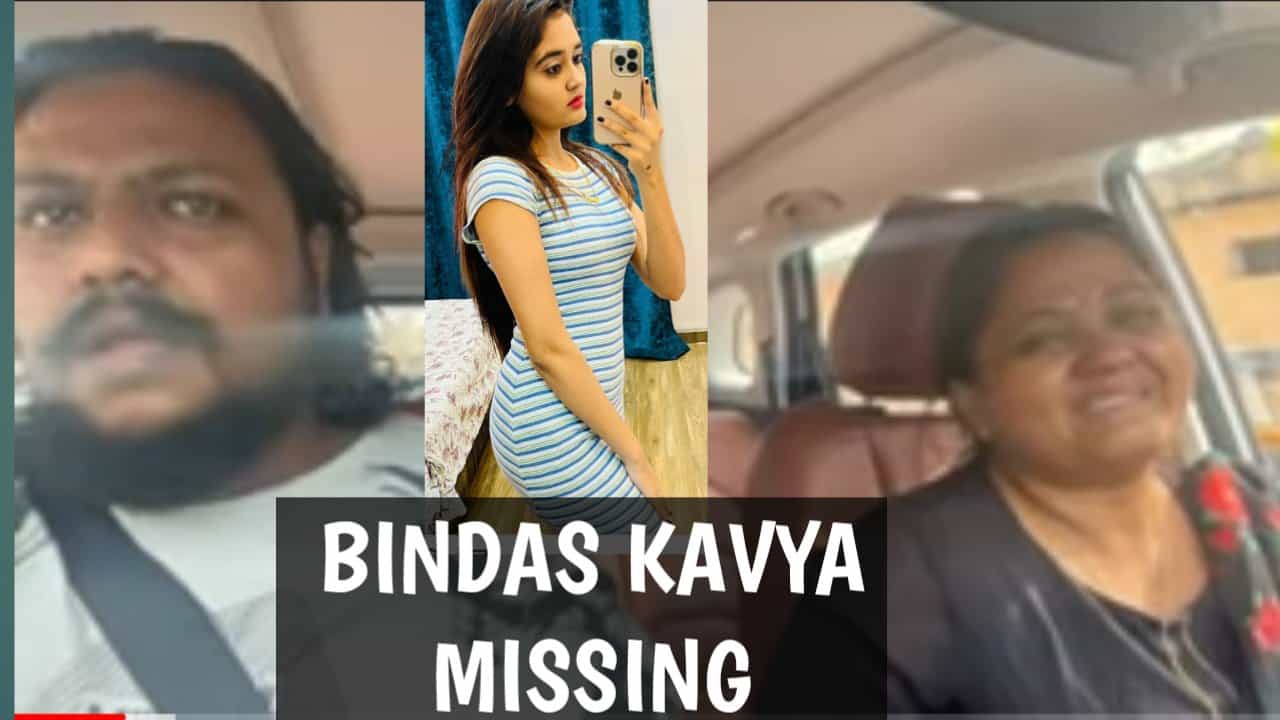 In a live YouTube video, parents of bindas kavya explained how their daughter is missing since 9th September. They also informed the viewers that the Police complaint has been lodged, but no proper support from the police team received so far. Therefore the Family is tensed and they urged the viewers to spread & share the news so that police will come into the action and help them to find out missing bindas kavya.

The parents also asked bindas kavya to come back as she took a wrong decision in anger and came out from the home. We will update here more details of Bindas Kavya Missing.

According to the latest update from the parents, Missing Bindas Kavya is found. The family members has come out to recieve her. Police found Bindas Kavya on a train way to Lucknow. She is on her way to Grandmother House.All these scenes is recoding live on Bindas Kavya Channel.