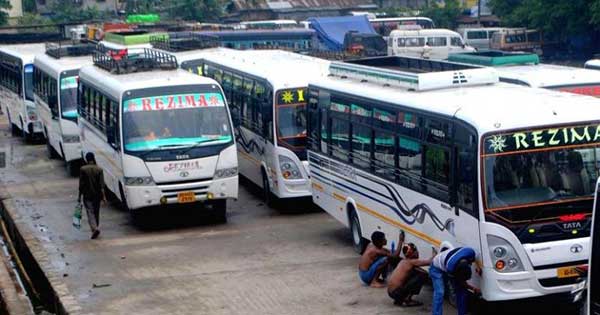 “The talks with our minister failed. We will continue our indefinite chakka bandh program.” This is how Pradeep Das said in an interview.

Chandramohan Patwari announces that there will be no increase in transport fares for any reason. The government will take steps to transport 100 per cent of passengers in vehicles. The divisional minister asked All Assam Motor Transport Association for a 7-day deadline. But minister Chandramohan Patwari refused to make a written promise which results to continue Indefinite Chakka Bandh.

The government will pay Rs. 50,000 for the women in Assam! , Here are all details taken in Assam’ Cabinet Meeting

PK Dutta arrested, is being brought back to Assam