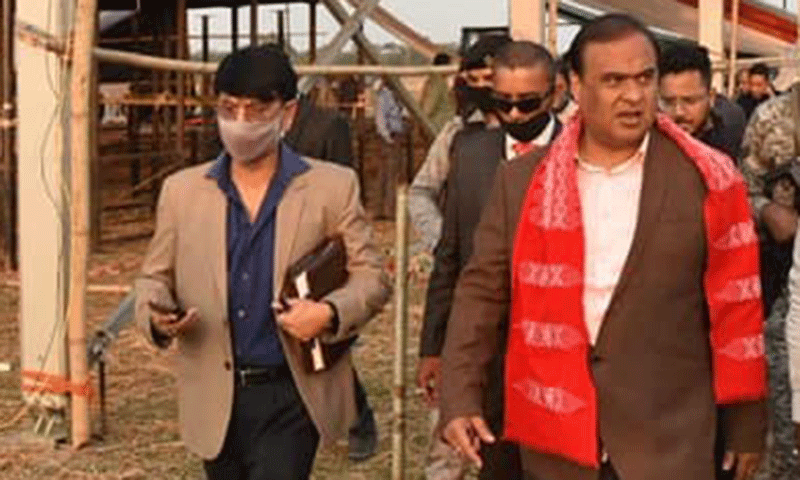 Dr Himanta Biswa Sharma, the powerful minister of Assam Govt said that he does not want to be MLA with the help of votes from the Miya community (Bengali speaking muslims from Bangladesh origin).

The minister also said that though BJP will give tickets to Muslim candidates, the party will not give tickets to those who claim themselves as Mia Muslims in the context of Assam. “Miya is a very respectful word in reference to out of Assam. But the word ‘Miya’ in Assam is used to challenge our language and culture, which is a small part of the Muslim community from Assam. We will not give them tickets in the upcoming election. We are requesting them by folding our hands not to vote for us,” he added.