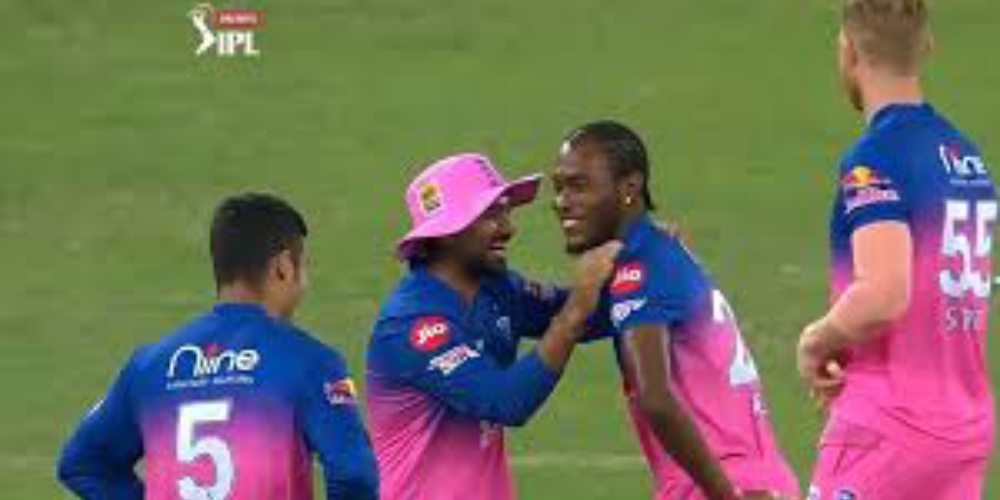 In 2019 IPL, When 17-year-old Riyan Parag took his first wicket, showed the culture of Assam by dancing bihu in the stadium.

In 2020,  Riyan Parag, who played for Rajasthan a few days ago, enjoyed the bihu dance on the field after he had conquered the team with six in a match against Sunrisers Hyderabad. And, This Bihu dance attracted the world.

Rajasthan’s fast bowler Jofra Archer was seen dancing bihu while he took the first wicket against SRH. Riyan also joined him in this bihu dance.

Archer was also seen learning bihu dance from Riyan Parag before the team Rajasthan entered the field. A huge response is coming from all over the world as bihu and expresses happiness.

Many Muslim youths have been marrying Hindu girls by using their Facebook accounts in hindu name: Himant Biswas Sharma

AJP-RAIJOR DOL to merge with alliance