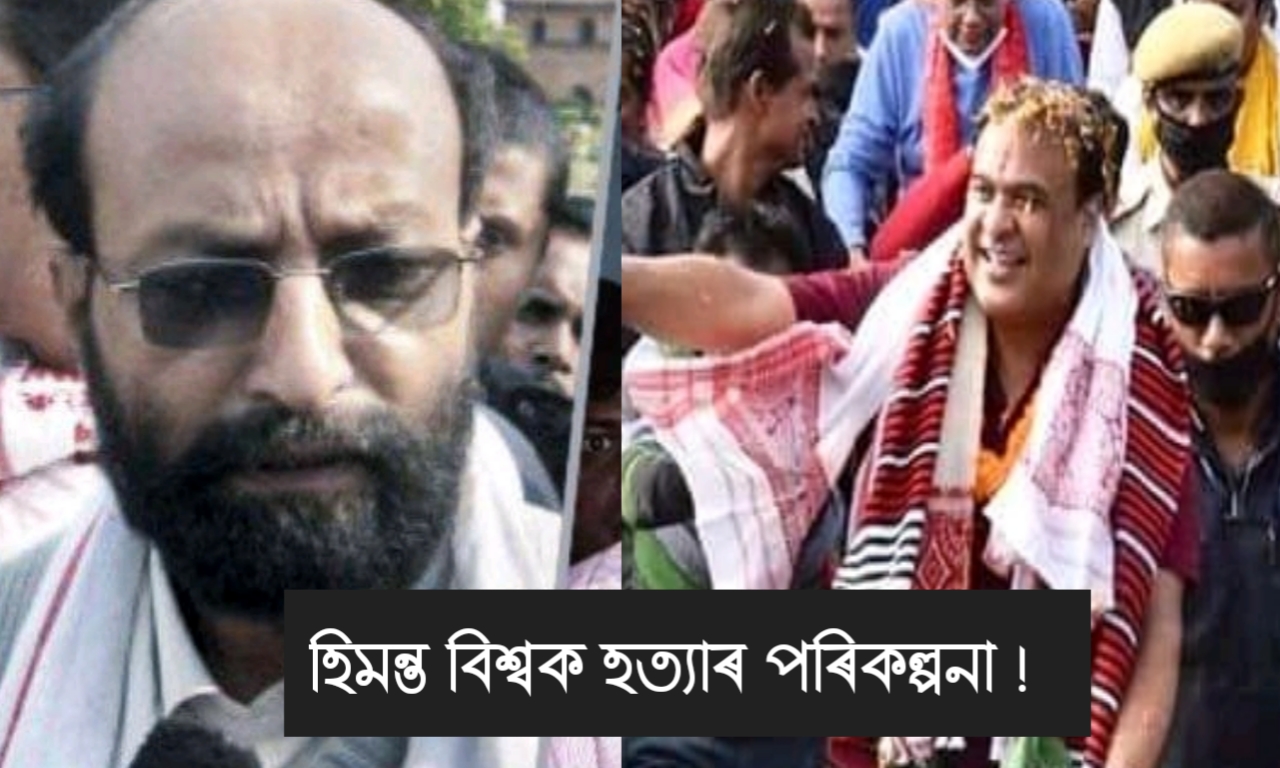 Assam Police have arrested ULFA leader Pradip Gogoi. The mystery behind the detained of pro-talk ULFA leader Pradeep Gogoi has come to light. Police has arrested him for allegedly planning to murder Himanta Biswa Sarma who is an influential minister of Assam.

A Phone taping has come to light with this terrible information. Pradip Gogoi has allegedly spoken to a young man from Karbi Anglong. Dispur police have arrested Pradeep Gogoi in connection with the phone call.

Other ULFA leaders like Raju Baruah and Shashadhar Chaudhary have reached at Dispur police station to meet Pradip Gogoi.It may be recalled that Pradeep Gogoi has been arrested by the orders of the top police officials.