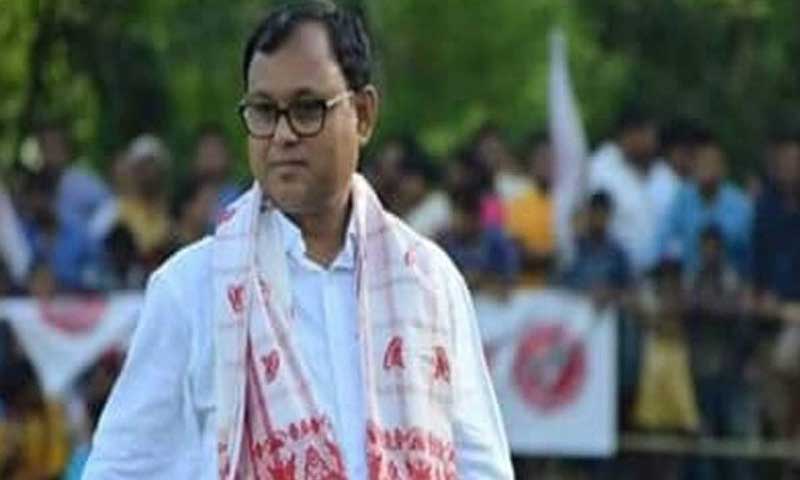 Ten leaders from the AASU Central Committee will join AJP, a newly formed political party in Assam. Also, Chief Advisor of AASU, Samujjal Kumar Bhattacharya announced his retirement from AASU.He will take retirement at the Duliajan Session of ASSU. But he will not join any political party. The AASU leader made this remark on Udalguri in a meeting.

President of AASU, Dipankar Kumar Nath was also present at the same meeting. He commented to reporters saying that some people come to AASU and some people go out. This is a traditional practice. This could also lead to political parties or lead to other things in personal life.

Nath also made a significant comment on AJP, which was born on the AASU floor that only ten members from the central committee of AASU will join AJP. On the other hand, asked by reporters if there was dissatisfaction in the AASU regarding the formation of political parties from AASUr, President Nath said that the decision was taken at the state executive meeting and AASU is only implementing the decision.

Assam Police Inspector is suspended for wearing a skull cap