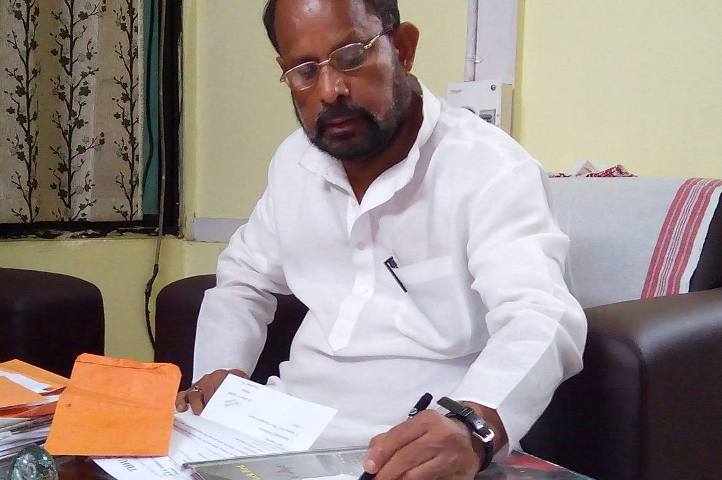 Pabindra Deka says ” Regionalism is not safe in the hands of the AGP. AGP is now Atul Keshab Phani Limited Company. AGP is now the company of three individuals.” Pabindra Deka also said more four MLAs from AGP will quit the party soon.

Pabindra Deka said that the decision was taken by him with the approval of 52 meetings in his assembly constituency. He also said AGP will be big zero in 2021. He will join newly formed regional party AJP in upcoming convention of Assam Jatiya parishad.