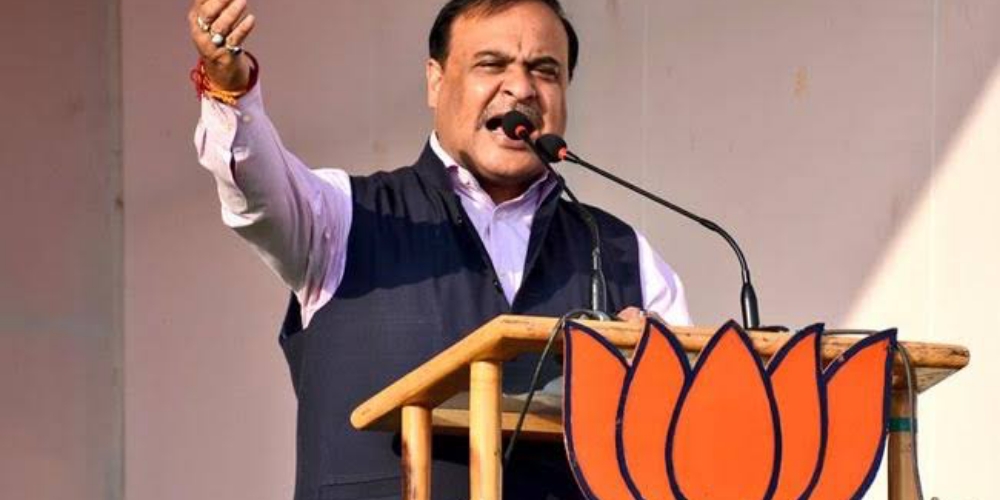 The most influential minister of Assam, Himanta Biswa Sharma has declared war against Love According to Himanta, Muslim youths are marrying Hindu girls using fake names.

Recently, Himanta Biswa Sharma, who has been active against love jihad, said many Muslim youths opened facebook accounts in Hindu names and also offered pictures of going to temples so that hindu girls are being trapped.

Only later can the young woman discover that the young man who is known to be a Hindu is actually Muslim.

The minister, Himanta Biswa Sharma said this as the breaking of trust in the name of marriage.

He also said that no Hindu youth will be allowed to be a victim of deceit in the name of profit saheed.

He also added that the government will keep an eye on the marriages that are going to happen in the next five years.

Assam Madrasa Closed Issue | The Madrasa Board and Sanskrit toll will be closed in Assam from November.