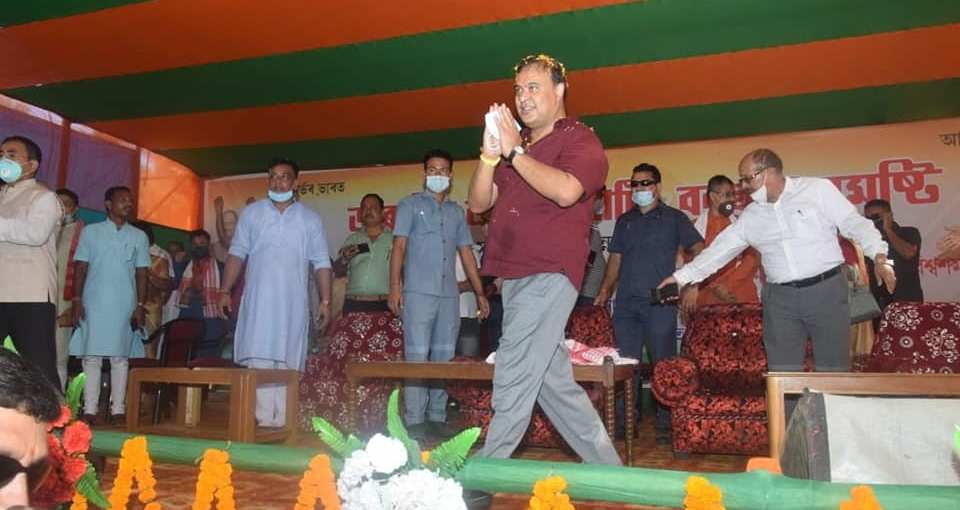 Is the Arvind Kejriwal-headed government model in Delhi slowly starting to be taken up by the Assam government too? The state government’s announcement on free electricity in Assam, recently made this question relevant.

Due to the upcoming Assembly election in 2021, Minister Dr. Himanta Biswa Sharma has been busy in various party meetings announcing an attractive govt scheme. Now, the Assam government has announced a free charge of 30 units of electricity in Assam following the steps of the Arvind Kejriwal government to woo voters. It may be mentioned that the Kejriwal government in Delhi has provided 200 units of free electricity per month to every consumer in Delhi. Now the Assam government, like the Delhi government, has also announced that electricity charges up to 30 units should not be paid.

This announcement was made by the state government’s minister Himanta Biswa Sarma at a public meeting in Dhekiajulie in North Assam today.

After 75 long years, the classic novel ‘Asimot Jar Heral Sima’ has been translated into English.