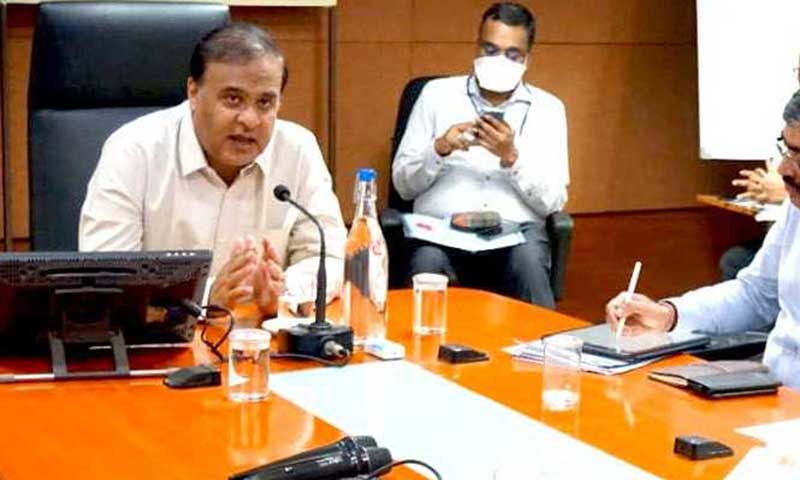 Minister Himanta Biswa Sharma is on the problem by sharing an alleged fake video on Facebook. Facebook had deleted the Post shared by Himanta but again Facebook restored the post. However, This time the Assam Pradesh Congress Committee has registered a case against Himanta Biswa Sharma. The General Secretary of Assam Congress Party, Ranjan Bora filed an FIR at the Bhangagarh police station. But, Police have reportedly not registered a case so far.

The State Congress has appealed to the police to register a case under Section 153(A) of the Indian Penal Act. Himanta has been accused of spreading hate speech in society through communal talk. The Congress leader said that himanta has shared a video of slogans saying ‘Aziz Khan Zindabaad’ as ‘ Pakistan Zindabaad’ . Congress demands arrest of Himanta Biswa Sharma soon for spreading such fake information.

Filing the FIR, senior spokesperson of Assam State Congress Comittee Durga Das Boro told the media ‘Many have been arrested and sent to jail by Assam police for a small Facebook post. The CC camera footage has instances of several criminals being arrested. In this case. the chief minister must show the courage to arrest his minister.’ This is how Durgadas Boro said, challenging the Chief Minister.

Assam Police Inspector is suspended for wearing a skull cap