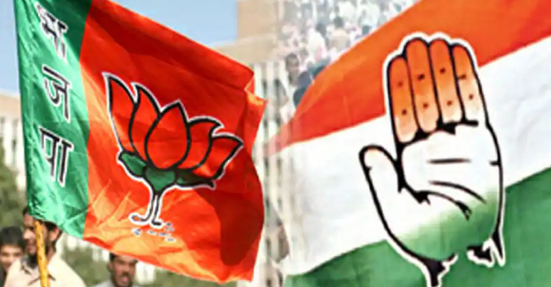 Ahead of the Assam Assembly election’s the main target of Congress will be Powerful Minister Himata Biswa Sharma. What did Himanta announce in the last four budgets? What has not been implemented by the announcement made in the budget? Arising these question, Congress is going to lunch a book on Himanta’s Failed budget promise.

As part of this, Assam state Congress President Ripun Bora at the first press meeting on Friday said that Himanta failed to implement the Budget for 2016-17 announced in the Assembly. The President also said, “Congress will launch a book on Himanta’s Failed budget promise and will hand over that book to every houseman.”

After 75 long years, the classic novel ‘Asimot Jar Heral Sima’ has been translated into English.

Jishnu Baruah will be the next Chief Secretary of Assam