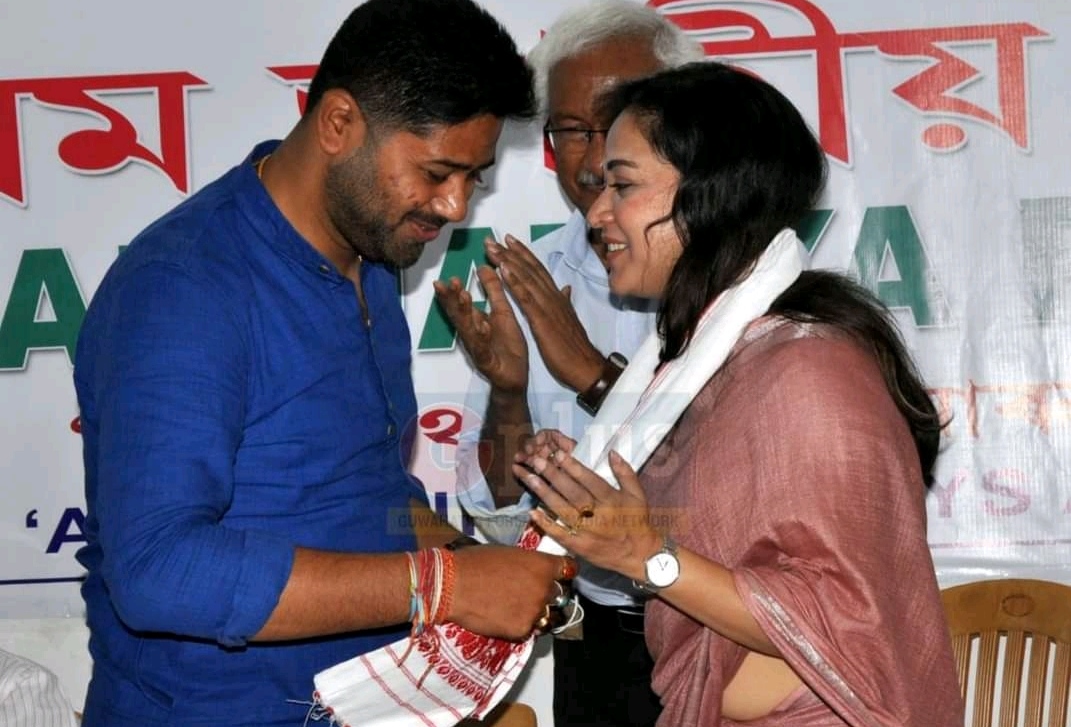 But question arises why did actress Zerifa Wahid has changed her party who joined the Raijor Dal a few days ago ? In this context, Zerifa Wahid said that she did not like to work in Raijor Dal. That is why she has joined the Assam Jatiya Parishad under the leadership of Lurinjyoti Gogoi. She has also wished for victory of all Rajior Dal candidates just before resigning from the party.

How to apply for trade license in Assam?