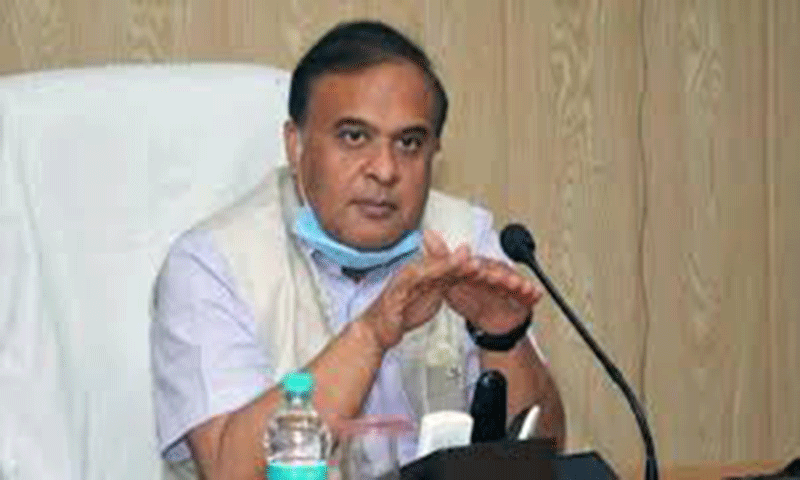 ‘Assam Madrasa Closed’ Issue is becoming a trending topic now. Assam Govt will close the Madrasas from November along with Sanskrit Tols. Students like earlier can appear for the High Madrasa Examination under SEBA. But the state government is going to shut down 610 madrasas that provide religious education. The closed-off Madrasas will be converted to either the High school or the general school. The Education Department will issue guidelines in this regard in November.

No student will be enrolled under the Madrasa Board from the next year. However, there is no binding on those who are already studying under the board. These students can also enroll in other schools if they want to go.

Not only Madrasa but also Sanskrit tolls to be closed from November in the state. The education department will take the same action on Sanskrit tolls as in Madrasa.

According to Himanta Biswa Sharma, these madrasas and the Sanskrit tolls are being used as ‘back doors’ for passing matriculation exams in Assam. Minister Himanta Biswa said that this decision is taken only based on Islamic people’s decisions.