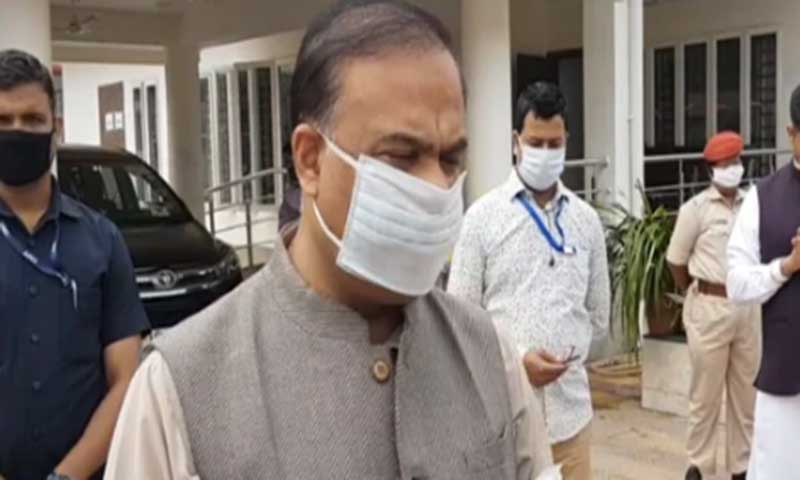 On Wednesday, Himanta Biswa Sarma who is a cabinet minister of Assam has confirmed that the state government are going to prepare a law against ‘love jihad’ to prevent a crackdown on marriages. This statement was given to the news channel, Republic World by Himanta Biswa Sharma. Mr. Sharma said that the bill would be implemented after the BJP-led government comes to power again in the 2021 Assam assembly elections.

In an interview with Republic TV, the cabinet minister Himanta Biswa Sharma stated that BJP led Government in Assam had received a no of complaints where a lover hides his real identity and religion to lure Hindu girls into marriage. Maintaining that marriage is a mutual engagement between two individuals, Mr. Sarma made it clear that there should be no element of cheating involved in marriage. He further mentioned that the Anti-Love Jihad law will ensure that no person can provide a false identity to get married so that no one can be cheated.

It should be mentioned that the UP Govt has already approved the ‘Prohibition of Unlawful Religious Conversion Ordinance, 2020’ in UP. Another two states Haryana and Madhya Pradesh have also announced that they will impose the anti-Love Jihad law soon.He also cleared that he had drafted a law but he doesn’t want to push it as people will claim this as an electoral agenda. But, As soon as BJP will be in power in 2021, this Anti-Love Jihad Law will be implemented in Assam too.