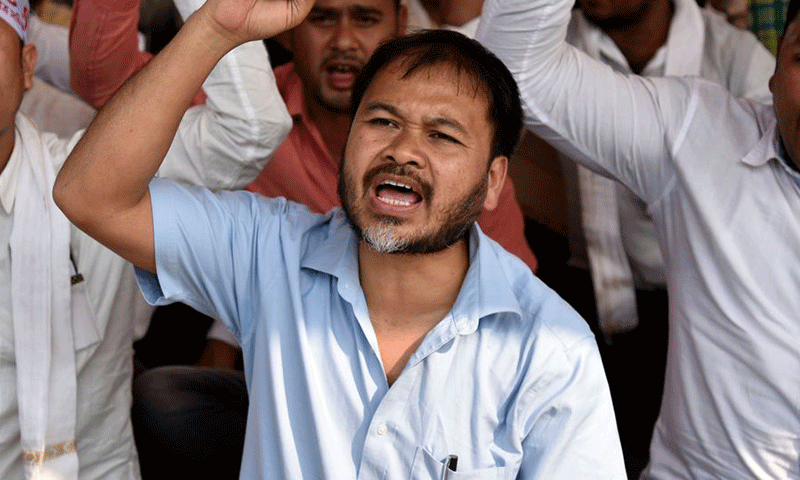 The election activity has increased gradually across Assam as well as in Golaghat. In addition to BJP, Congress, the new party ‘Rajior Dol ‘ led by the current KMSS, has formed advisory committees in different districts to strengthen its organizational base.

Kaziranga National park will be open today | Opened for tourists