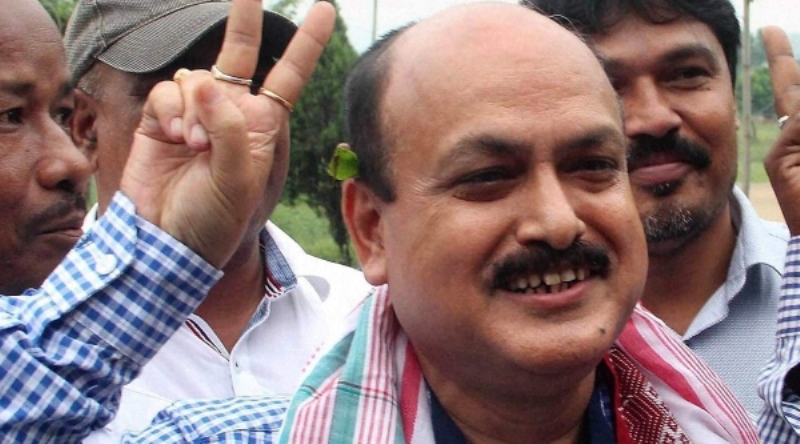 The Assam Gana Parishad will contest 40 assembly constituencies including the 14 constituencies currently in its possession. This statement was made by Senior AJP MLA and former minister Ramendra Naryan Kalita. Ramendra Narayan Kalita also called former chief minister Prafulla Kumar Mahanta as the next guardian.

With the father Himanta, 19-year-old Nandil entered the election campaign in BTC