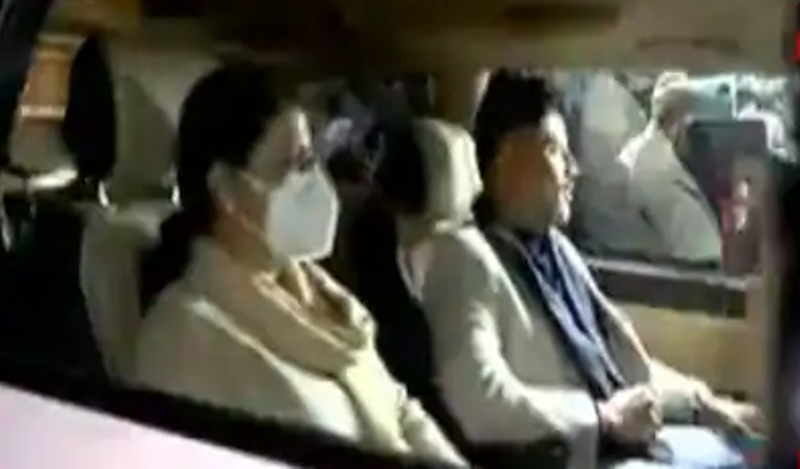 “I have left the Congress party yesterday. Now I am sure to join BJP after meeting Amit Shah Ji. But when to join the party, I will let you know in time.” This comment is made by former Congress minister Ajanta Neog.

Ajanta Neog had met union home minister Amit Shah on Saturday in the same car with minister Pijush Hazarika. And there was a widespread discussion that Ajanta Neog will join the BJP today. But at the end of the visit, the former PWD minister made the above comment before the journalists.