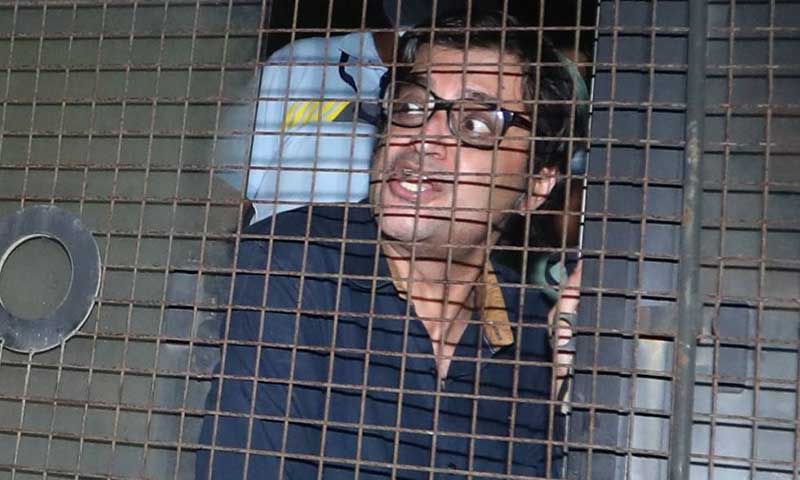 Arnab Goswami arrested for his alleged role in the suicide death of Anvay Naik. It may be mentioned that Police appealed to the court seeking Arnab in their custody but Alibagh Sessions Court sent Arnab Goswami to judicial custody for 14 days.

The accused journalist has alleged that he was tortured because the police did not get his custody. “I want to inform the people of India that there is a threat to my life. They say I cannot talk to the advocate. I have been tortured. My police custody application was rejected by the court. They don’t want me to be released. ” This is what Aanob Gogoi says in the news broadcast by The Republic TV.