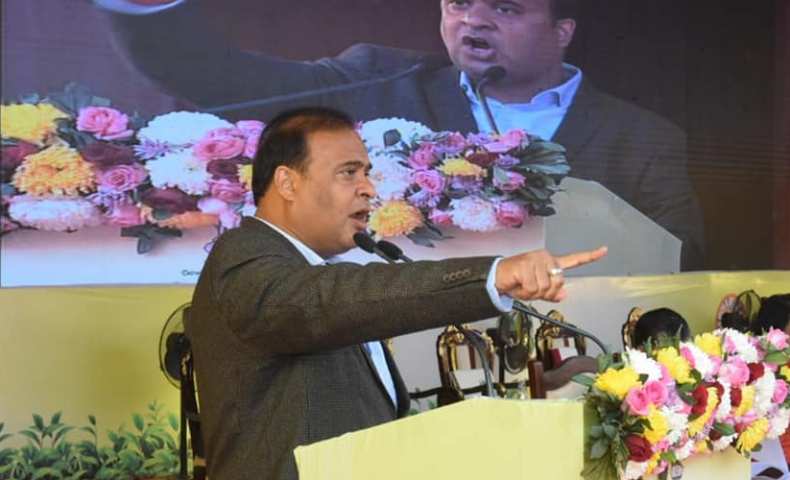 The health, finance and education minister of Assam Dr. Himanta Biswa Sarma announced that the minimum wages of tea garden workers of Assam will be increased within the next 10 days. Himanta Biswa Sarma addresses the ceremonial distribution event of the third phase of the ‘Chah Bagicha Dhan Puraskar Mela’ at Assam Veterinary College playground, Khanapara in Guwahati, and announces various upcoming schemes for Tea garden workers.

Dr. Himanta Biswa Sarma said that a notification for the revision of wages of the Tea garden workers will be issued soon. “In the next 10 days, there will be a notification which will increase the wages workers working in the tea gardens of Assam. You will definitely get good news as soon as the next cabinet meeting is held,” Dr. Himanta Biswa Sarma announced this at the event which was attended by union finance minister Nirmala Sitharaman.

We don’t need the votes of the MIYA community: HIMANTA BISWA SARMA