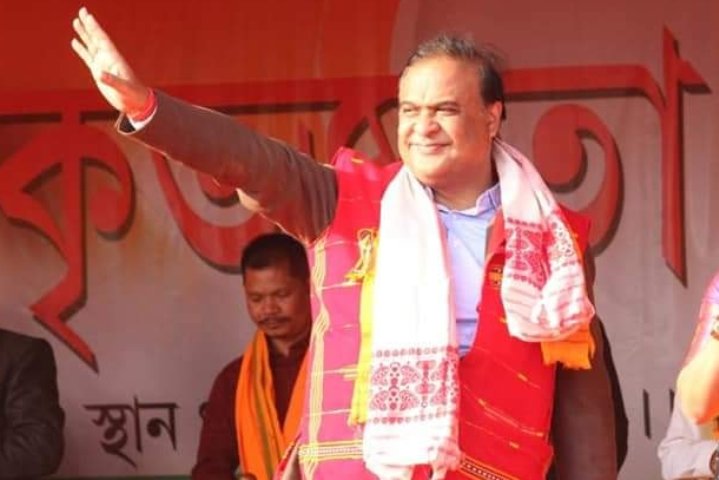 The health, education, and finance minister of Assam Dr. Himanta Biswa Sarma said that KMSS leader Akhil Gogoi was arrested for the Maoist connection, not for his participation in the anti-CAA movement.

“Akhil Gogoi has not been arrested for his anti-CAA movement. That is the misconception of people. Akal Gogoi was arrested only for getting evidence of Maoist ties. Akhil Gogoi sent boys from Assam to get Maoist training. And after getting the training, the boys have returned to Assam and started Maoist activities And based on that information the NIA has arrested Akhil Gogoi. “- This sensational comment on Akhil Gogo’s arrest is made by Minister Himanta Biswa Sarma.

Akhil Gogoi was arrested in December 2019 at the time of the anti-CAA movement. Later on Thursday, The Gauhati High Court rejected Mr. Gogoi’s bail plea in a case registered by NIA under the Unlawful Activities (Prevention) Act.

Congress is a Party of Mullahs: Himanta Biswa Sarma in Golaghat

There is no doubt on the alliance between Ajmal and Congress: Himanta Biswa Sarma