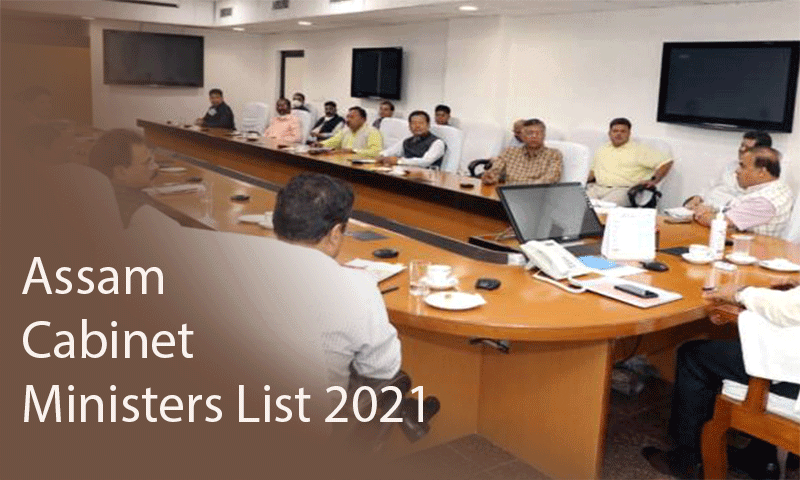 The first meeting of the newly formed Cabinet will be held on Tuesday, May 11. The portfolios of newly selected Cabinet ministers have been assigned. Here is the final list of Assam Cabinet Minister List 2021 –