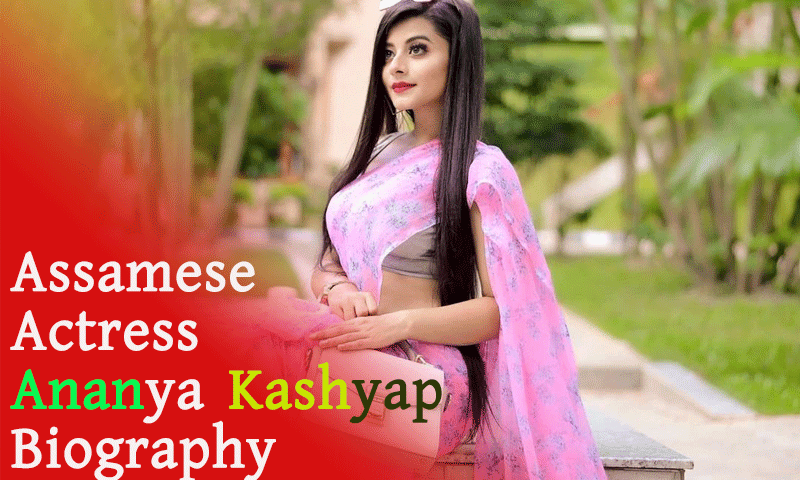 Ananya Kashyap was born in Jorhat, Assam, and currently staying in Sixmile, Guwahati. Her date of birth is 2nd March. Ananya Kashyap alias Panna is an Assamese Film Actress who started her professional acting career in 2011.

Although Assamese actress Ananya kashyap was born in Jorhat, she was brought up in Bokakhat. She completed her schooling at Sacred Heart High School and HS from Reliance Academy. After that, she completed her graduation from Handique College, Guwahati. Her first music video ‘Gun Gun‘ was released in 2012. Ananya Kashyap’s first debut movie was Val Pabo Najanilu which was released in 2013. She also acted in various Assamese mega serial. One of them are- Xopunar Asutia Rong in 2012. Ananya Kashyap is also a very good Bihu dancer. She was awarded as Bihu Rani in 2011 and her mother was also a Bihu Rani. She had started her acting in Class 7. Some of the famous music videos of Ananya Kashyap are Masoloi Goisilung, Gogoi Dair Putek, Morilong Morilong lagi jai, Mur Seng Mur Bakhor, etc.

The Father of Ananya Kashyap, Amar Kakati was a Govt official employee, and her mother, Jinti Kakati is a housewife. She has one elder brother too.