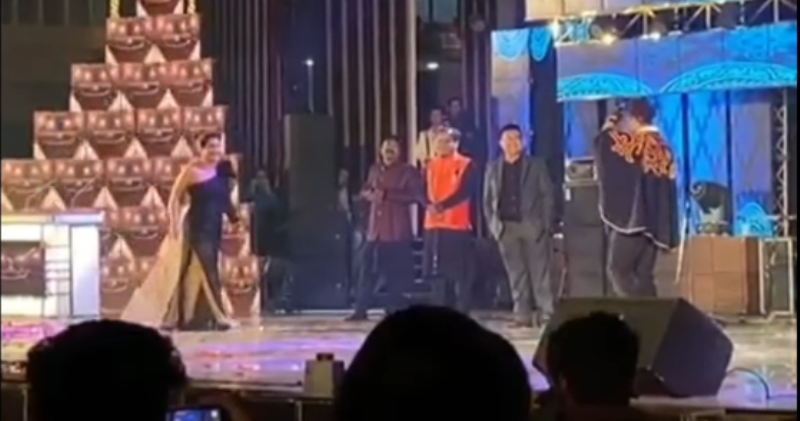 Zubeen Garg made controversial remarks over Assamese actress Nishita Goswami: Assamese popular singer Zubeen Garg made a controversial remark over Assamese actress Nishita Goswami in the Prag Cine Awards 2021 on January 30. When talking about the shootings of the movie ‘Dina Bandhu‘, Zubeen told Nishita that he kept on looking at her buttocks during the shootings times of ‘Dina Bandhu‘.

The video has been shared on social networking platforms like wildfire. However, There was not any bad intention behind Zubin Garg’s this comment. While some others alleged this as a controversial remark made to the actress. On the hand, Nishita Goswami shared a picture on Facebook by breaking her silence over the issue to respect females.

Congress strategy for Assam Election 2021: Congress will use Chattisgarh Model for the upcoming Assembly Polls