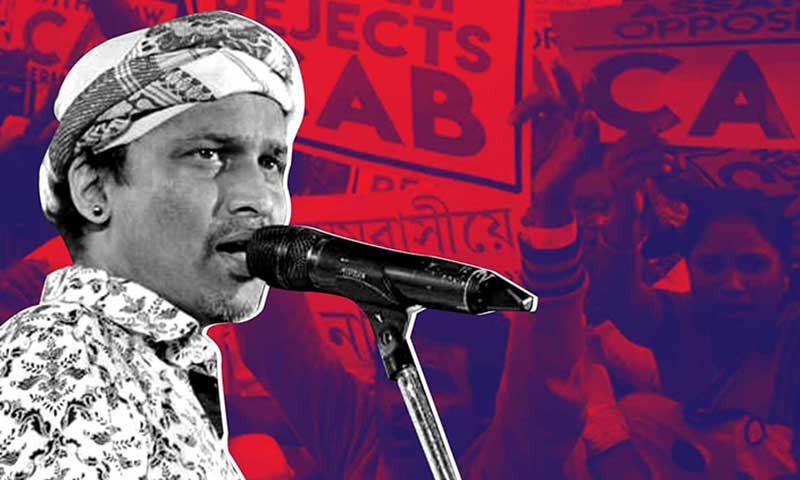 Once again Zubeen Garg stands against the Citizenship Amendment Act. Zubeen Garg again will call for a nod to the street movement after the Amendment Act has come into force in January. In this regard, Zubeen Garg said “if CAA is implemented with force all over the country from January, we will not give up easily. I will come out again. We will protest against CAA.”