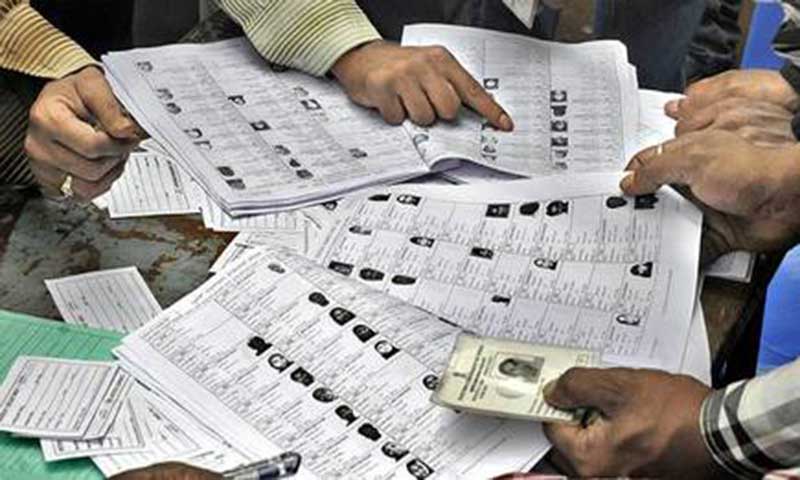 Election Commission has published a draft voters list with photos on November 18, 2020. Anyone who has defected their names or other information in the draft can apply for correction on or before 15th December. This was revealed by Assam state election commissioner Nitin Khade.

The state election official said that the final list of voters with photos will be published on January 15, 2021. He added that new voters who want to include their names in the voter list, voters who want to change constituencies, or those who have been wrongly listed in the published voter list can also apply online or offline mode.