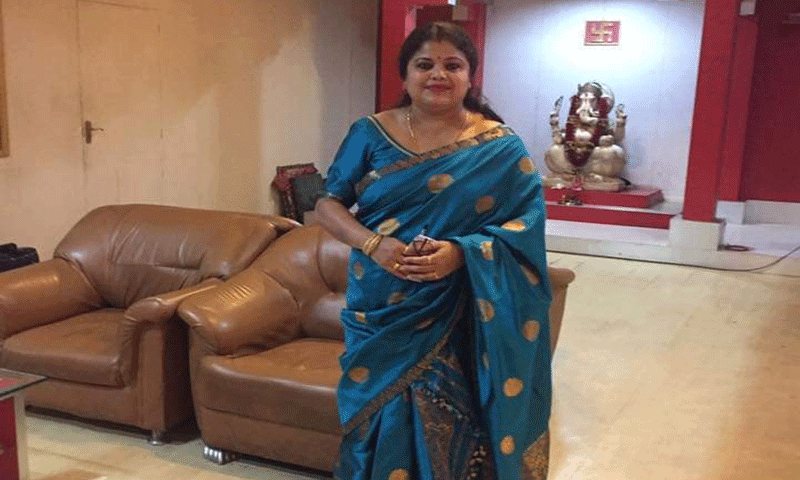 Sikha Sarma is a trending and viral social media icon of Assam. She is well known for her critique writing. Sikha Sarma is also a radio song artist in all India radio, Dibrugarh. Sikha Sarma can also be introduced as an intellectual writer. She writes many books and articles.

She is well known for her Facebook post. Her writings express mostly critical views. She is born in Guwahati. She is born on 9th September.

Here are eight things you should know about Sikha Sarma.

Sikha Sarma was arrested for her alleged comment on social media on security personnel massacred by Maoists. She has been sent to 14 days of judicial custody. On the other hand,  Sikha Sarma claimed that her comment has been misinterpreted.

There are several books and novels which are written by Sikha Sarma. Her Famous navels are Senorita, Jui Teej Aru Xomota, etc.

No Bohag Bihu Holiday for Central Govt Employees in 2021