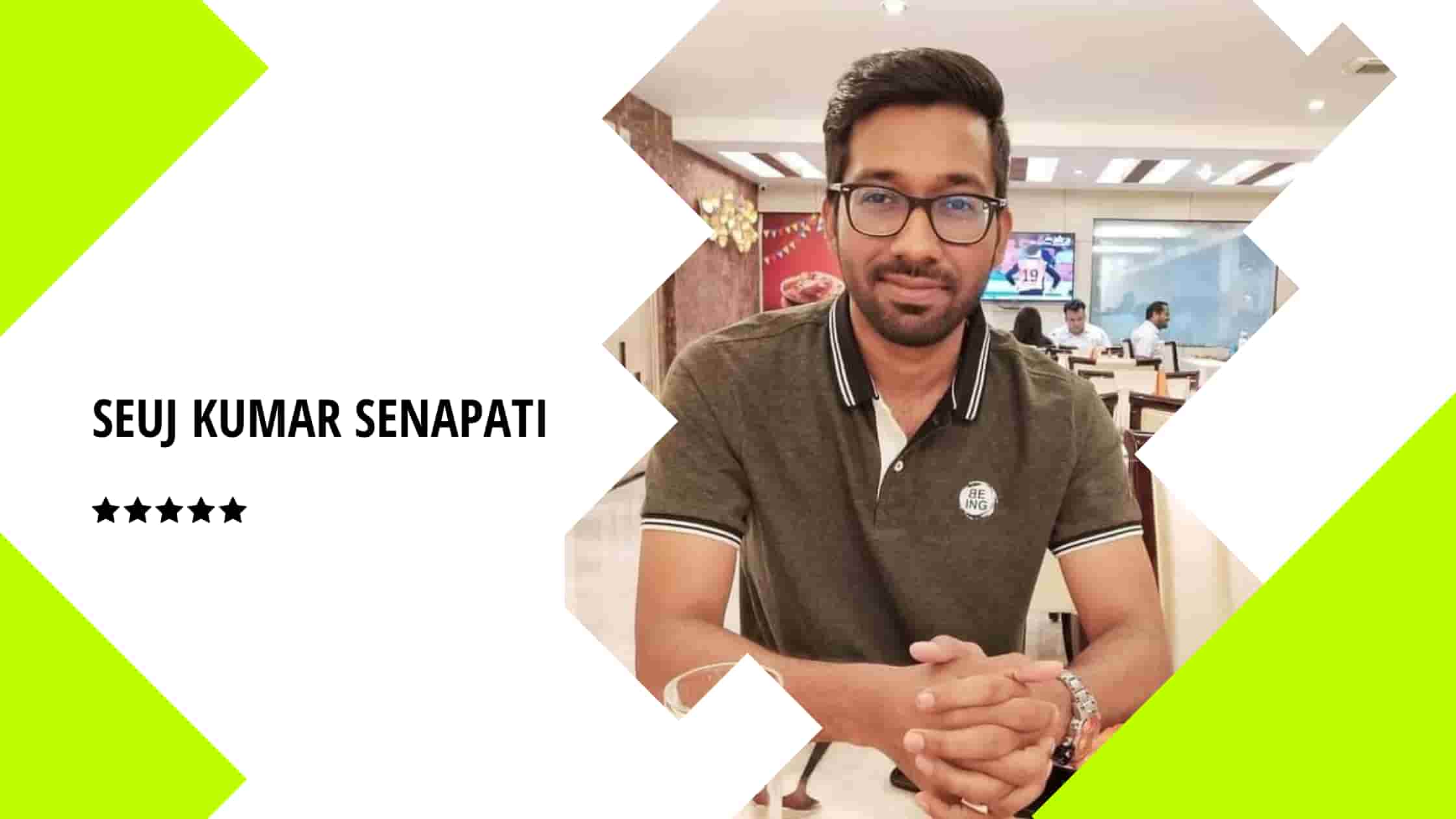 A doctor from Assam Seuj Kumar Senapati who was posted in COVID Care Centre (CCC) of Assam’s Hojai district was assaulted by a Mob. Seuj Kumar Senapati was brutally beaten and thrashed by the mob which included the family members of a deceased covid 19 positive patient.

A video goes viral on social media where the mob was seen kicking and hitting the doctor on his head with medical equipment. The attackers had alleged negligence of the doctor towards the patient, Giyasuddin who was admitted after testing COVID-19 positive.

Dr Seuj Kumar Senapati who was assaulted by a Mob

The Chief Minister of Assam, Himanta Biswa Sarma tweeted about the incident and said that 24 culprits involved in this barbaric attack have been arrested and the charge sheet would be filed at the earliest. He is personally monitoring this investigation and promised that justice will be served.

Free APSC Coaching in Assam : How to Apply