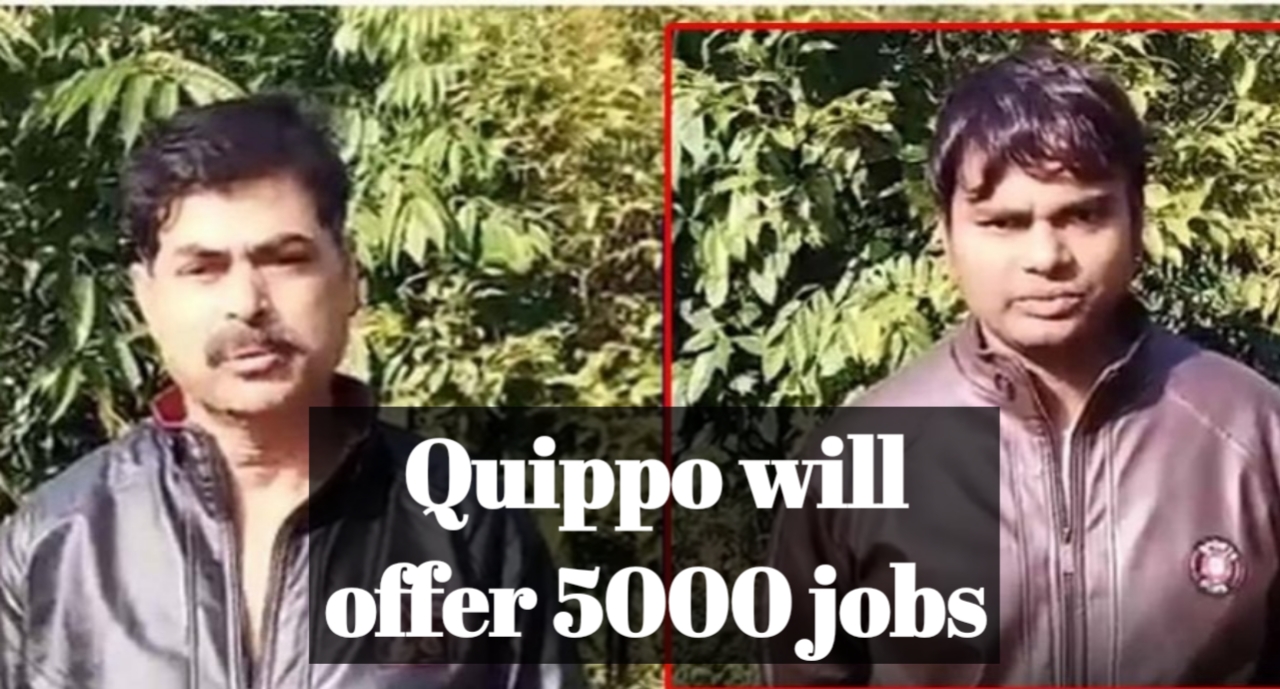 Mediator Kaushik Phukan told that Quippo oil and gas Assam has accepted the term of providing jobs to indegionous youth in the company. Quippo has agreed to provide the appointment of 5,000 qualified indegionous engineers in their company.