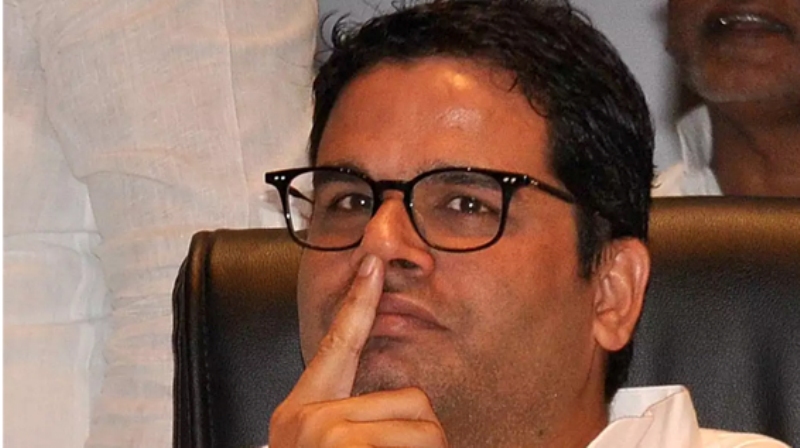 The leaders of Assam Jatiya Parishad are continuing discussions with renowned election strategist Prashant Kishore to strategize the 2021 assembly elections. It may be mentioned that the new regional political party Assam Jatiya Parishad has made its debut as an anti-BJP and Anti-Congress party.

Prashant Kishor has been close to several AASU leaders for quite some time now. According to a special source from AJP, former AASU general secretary Lurinjyoti Gogoi, who is set to join the AJP, is also reported to have continued frequent touch with Kishor.

It may be mentioned that Kishore had come to Assam last year with some of the top JDU leaders and held discussions with several other regional organizations of North-East including AASU regarding CAA. A top AJP leader told the national media, “We would be happy to take part in the election with Prasant Kishor as the Election Strategist of AJP.”

The newly formed regional political party Assam Jatiya Parishad is going to have its first convention on December 16 and 17 in Sivsagar where the party plans to the congregation of over one lakh people.