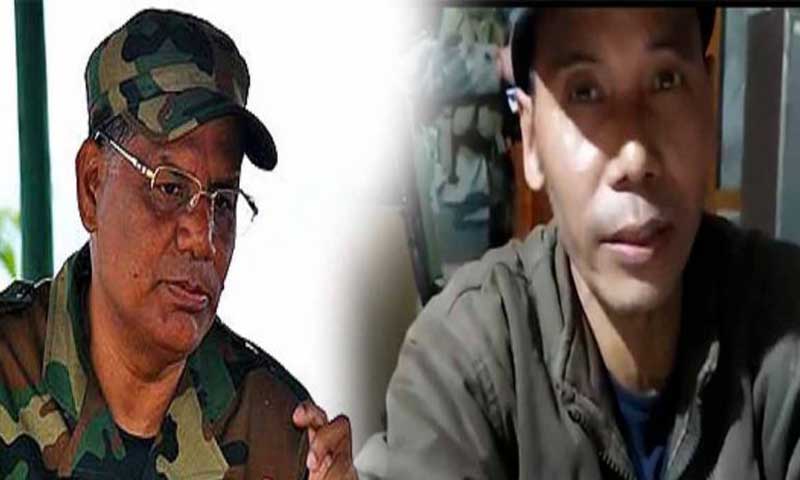 “Security forces in an area of Meghalaya surrounded Dristi Rajkhowa for about a week and there was a severe loss of food items till the end,” says Paresh Baruah about the Dristi’s surrender. During this period Dristi Rajkhowa continued to communicate with the organization’s top leadership and he had also thought of committing suicide in fighting against the security forces.