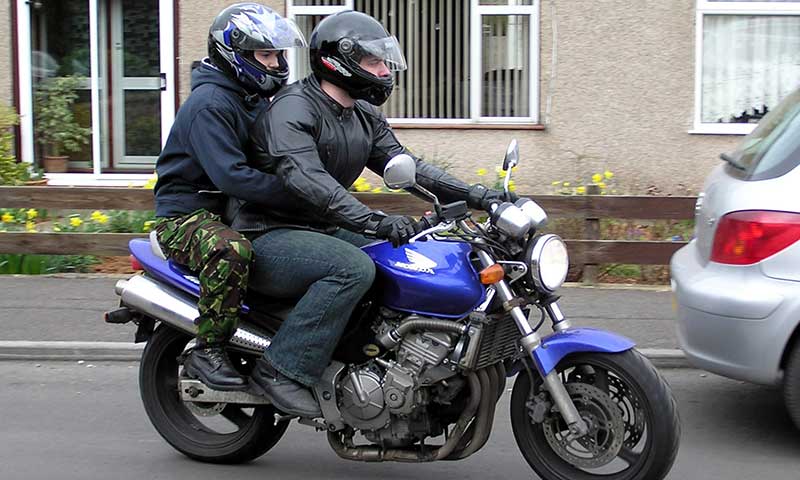 A new traffic rule has been imposed in Guwahati City. The District Transport Office, Kamrup is now taking strict steps to prevent increasing accidents. From now onwards, anyone sitting over 4 years in addition to the driver has to wear a helmet. The driving license of the driver will be canceled if the rule is disobeyed. Also, there is a penalty of Rs. 2,000.

For a few days, several two-wheelers have been crashed in Guwahati city along with different parts of the state. Many have been killed for not wearing helmets. So the District Transport Office of Kamrup recently made it mandatory for two wheelers to wear helmets. It is expected that the city dwellers will follow this direction of the transport department. The transport department has said that the rules will be implemented in the rest of the state soon.