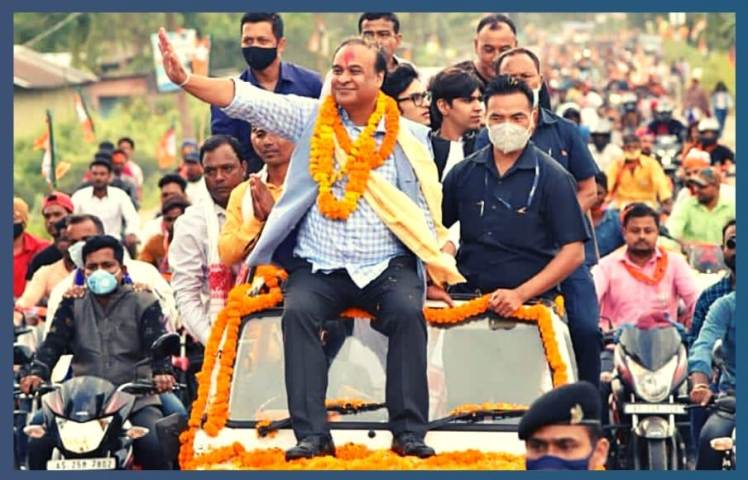 Assam will get a new district soon. State minister Himanta Biswa Sarma made this announcement while addressing an election rally in an election campaign of the BTC Election at Ghagrachak, Goibari, Assam.

Himanta Biswa Sarma said Tamulpur would be declared as a new district keeping in mind the greater interests of the local people. Currently, Tamulpur is a sub-division of the Baksa district in BTC. “We will create Tamulpur as a district. Tamulpur district will consist of Darangajuli, Goibari, Nagrijuli, and Suklai Serfang constituencies of the BTC. There will be five districts in BTC including Tamulpur. As of now, there are four districts under the BTC,” Himanta Biswa Sarma said.

With the father Himanta, 19-year-old Nandil entered the election campaign in BTC

Hostels of Educational Institutions in Assam to be opened from December 15 : Here are the Guidelines.