Nandil Biswa Sarma was born on 27-08-2001 in Guwahati in the state of Assam, India. He is a student as well as captain of the prestigious Doon School & the son of Himanta Biswa Sarma BJP (Former Finance & Education Minister of Assam and Current Chief Minister of Assam). On 24-01-2019, he is appointed as the captain of the prestigious Doon School located in Dehradun, Uttarkhand. 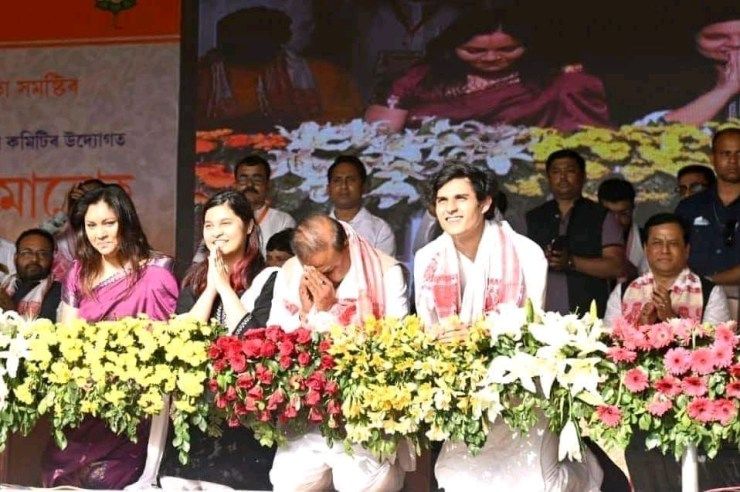 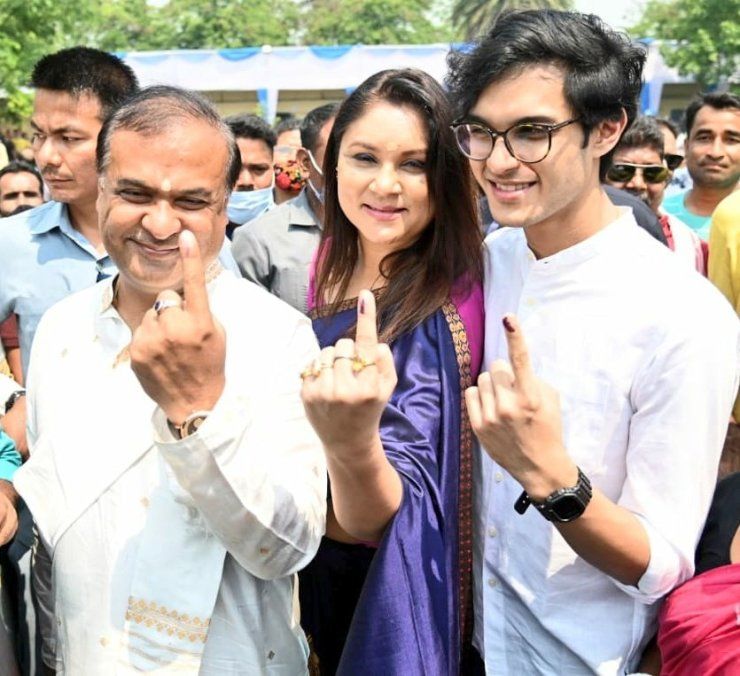 Nandil Biswa Sarma casting his vote with his parents 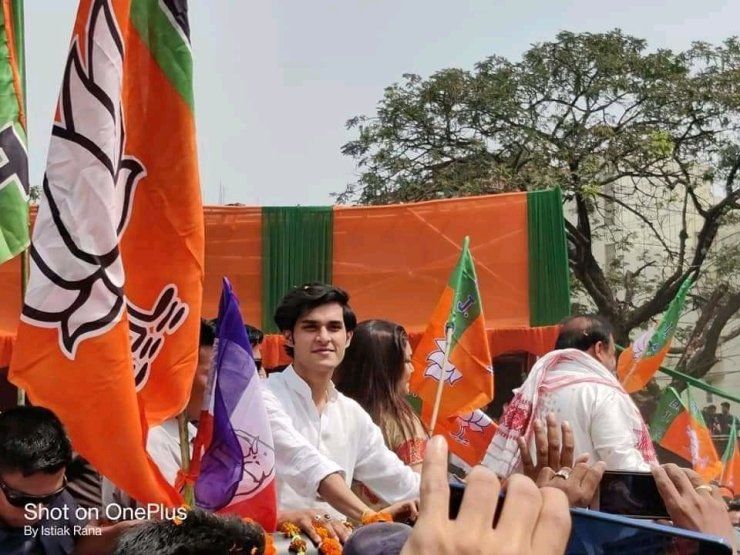 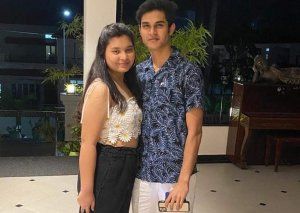 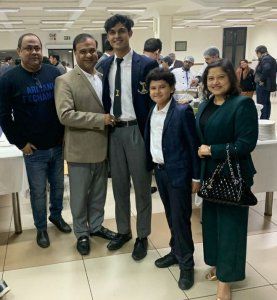 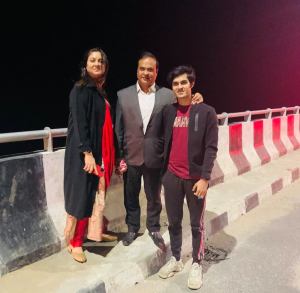 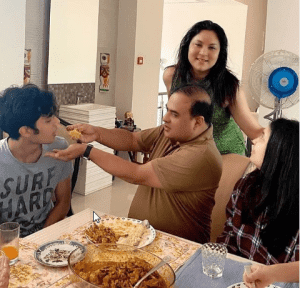 Nandil Biswa Sarma has appeared for ISC 2020 Examination and successfully passed the examination scoring 95.25 percent in Class 12. He has passed class 12 from the prestigious Doon School. His father wished on twitter at the time of declaration of his results. He was also the captain of a prestigious doon school in 2019. He has also passed class 10 from the same school.

Nandil Biswa Sarma is born on 27th Aug, 2001. So, Nandil’s birthday is 27th Aug. Nandil’s father Himanta Biswa Sarma usually wishes him on his birthday by sharing a tweet on Twitter. Nandil is 20 years old now.

Nandil has become the social media crush while his father Himanta Biswa Sarma shared a picture with him. Girls used to greet Nandil with a hello and propose to him via comments on that photo. As of now, the relationship status of Nandil biswa sarma is not known. We will let you know as soon as possible.