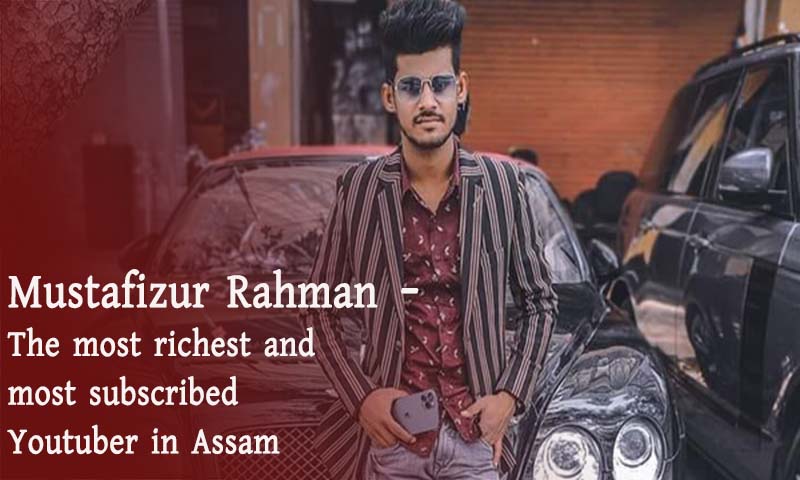 Interesting Facts that Everyone Should Know About Mustafizur Rahman Assam Youtuber

Mustafizur Rahman is now an internet viral sensation in Assam. He recently got famous for his youtube channel Bhaity Music Company. His interview was taken by a famous journalist of Assam, Anupam Chakraborty. Earlier, he was unknown to the people of Assam. But after the interview, people get to know him. Earlier it was a myth that Dimpu Baruah is the highest subscribe Youtube Channel in Assam. But it’s now not true. Mufafizur’s Youtube channel namely Bhaity Music Company has the highest number of Subscribers in Assam.

Lampi Assam- The Coldest and Cleanest Village of Assam