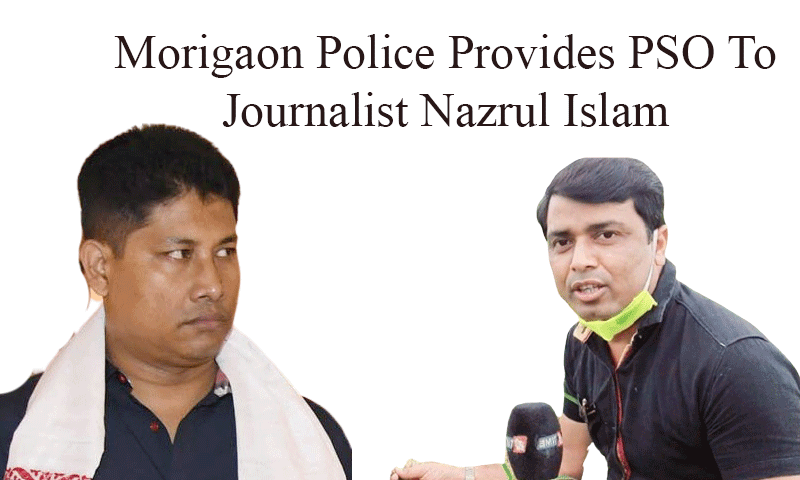 An audio clip was shared widely on social media from the last two days where Assam Minister Pijush Hazarika is heard apparently intimidating a journalist of Pratidin Times channel for airing a report related to his wife, Aimee Baruah.

In the audio clip, Minister Pijush said ” Moi bohut uporor mal মই বহু ওপৰৰ মাল বাবা ” He also said. “মই তোমালোকক nowhere কৰি দিম “. In the audio clip, Pijush threatened the journalist not to mess with him and that he would “destroy him”.

After this call recording has gone viral on the internet, the Morigaon Police have provided Personal Security Officer (PSO) to the journalist Nazrul Islam for his security purpose.

No Bohag Bihu Holiday for Central Govt Employees in 2021

Mother of Lurinjyoti Gogoi passes away