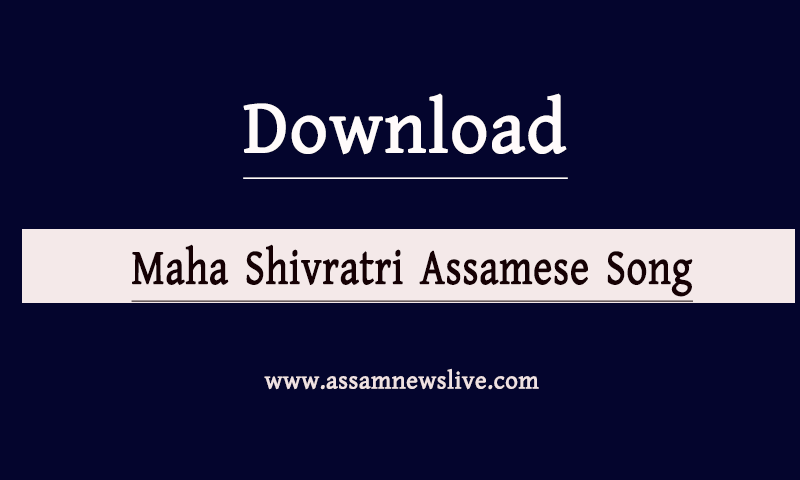 Maha Shivratri Assamese Songs are played during the Maha Shivratri which is a religious festival. On this day of Maha Shivratri in Assam, devotees of lord shiva sing the songs of Shiva. You can make the night of Shivratri by listening to these popular Assamese Shiva Ratri songs of the famous Assamese singer Zubeen Garg, Papon, etc.

‘Mahadev ahise’ is the song sung by singer Zubeen Garg is one of the famous sivratei Assamese song. This Assamese bhaktimulok song is definitely remembered on Maha Shivratri. You can also listen to this Assamese Shiva ratri song full of devotion…

‘Har har Mahadev’ is a shivaratri special assamese song by Dhanti Das. The song came to the jumba of all. This song has been viewed thousands of times on YouTube.

Some other popular Shivratri special Assamese songs are as follows