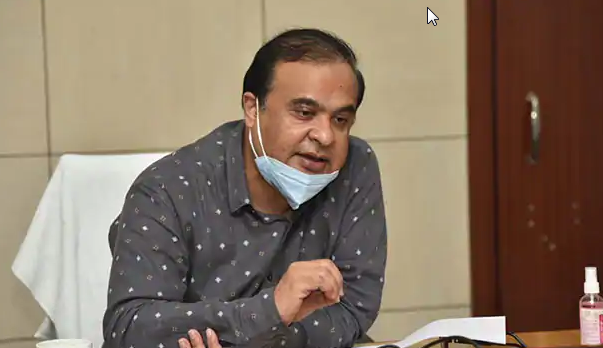 The Assam Repealing Bill, 2020 was finally introduced by Education Minister Dr. Himanta Biswa Sarma on the floor of the Assam Legislative Assembly today. Congress and AIUDF opposed the bill. But the bill was passed by Minister Himanth Biswa Sarma announcing that religious education would not be given at government cost.

Both Congress and AIUDF have made their statements against the bill. Congress MLA Noorul Hooda said in his speech: “Many youths from Assam are working in the middle east just because they to know Arabic language. Now people will not be able to learn Arabic when the madrasa is closed. The rights given by the Constitution will be lost through this Repauling Bill.”

In the House, Himanta Biswa said: “Private madrasas are not being closed through this bill. The teachers of the Govt. Madrasa will continue to get government salaries even after it is closed. Pension will be available after retirement. But, we cannot give government money in the name of religious education.” It may be mentioned that the AIUDF MLAs left the house after the Assam Repealing Bill, 2020 is raised in the House.

AJP will pay 5000 to 10000 per month to the youths who are in need, says AJP President Lurinjyoti Gogoi