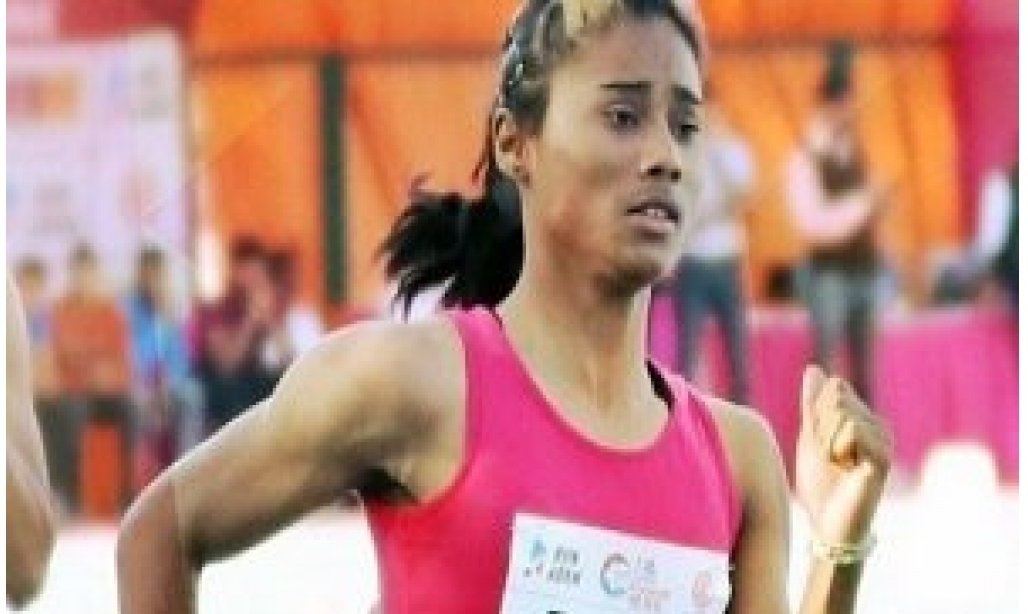 Guwahati: Dhing Express Hima Das won in the 200-meter women’s final at the Federation Cup National Senior National Athletics Championships in Patiala on Friday, March 19.  But she fails to qualify for Olympics in Tokyo, Japan.

Hima Das came first in 23.21 seconds while Dhanalakshmi of Tamil Nadu was in the second position by 23.39 seconds and Archana Suseendran was in third by 23.60 seconds. Although Hima Das managed to make a stunning performance, she failed to qualify for the Olympics as the qualification mark stands at 22.80 seconds.

Hima Das is a recipient of the Arjuna Award was appointed Deputy Superintendent of Police, Assam in February 2021.