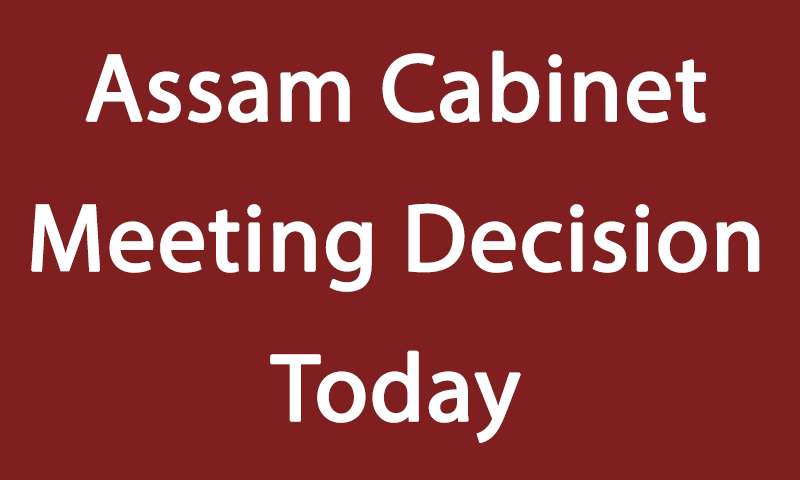 The cabinet meeting of Assam today decides to increase the age limit of all employees to 60 years, making good news for employees working in the National Health Mission. The meeting is chaired by Chief Minister Sarbananda Sonowal approves the increase in age limit up to 60 years in accordance with the Sarva Shiksha Abhiyan model.

It may be mentioned that at the Cabinet meeting held last Sunday, three BPF ministers, Pramila Rani Brahma, Rihon Daimari, and Chandan Brahma were absent though today’s meeting is attended by two other BPF minister besides Chandan Brahma.

APSC CEE Results 2018 declared at www.apsc.nic.in, here’s how to check