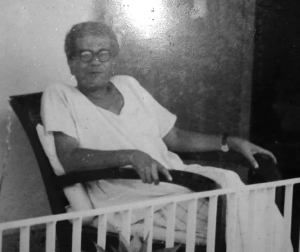 Hem Barua, the name is pronounced as the father of modern Assamese poetry. Hem Barua was undoubtedly a talented poet who carried a new message to Assamese poetry. He brings new dreams, new hopes, new promises, and new enthusiasm for the Assamese people through his poems. Hem Baruah has two main poetry books. The first one is “Balisanda” (1951) and the second one is  “Manmayuri” (1967).  Among the poets of the Ramdhenu era, Hem Barua (1915-1977) was first named. The poem ‘Mamta’s Letter'(মমতাৰ চিঠি) is the tragic emotions of widowed women. Hem Barua was born in Tezpur in 1915. He had completed his master’s degree in English from Kolkata University and joined as a Professor at JB College, Jorhat in 1938. 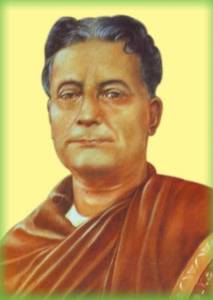 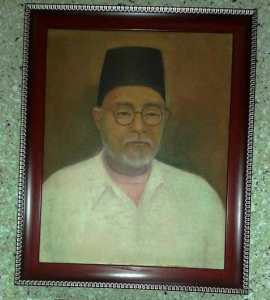 Mofizuddin Ahmad Hazarika (1870-1958) is an Assamese poet and writer of the early 20th century. He is the author of the famous poetry book ‘Gyan Malini’. ‘Gyan Malini’ which is emerged from modern thinking and spirituality in Assamese poetry literature, is a life-giving example. Another poetry book is ‘Tottya Parijat (তত্ব পাৰিজাত)’. He was born in Dibrugarh in 1870. The poet had worked in the forest department and later retired as a clerk of Dibrugarh Court. The poet, who became famous as the poet of ‘Gyan-Malini’, took over the charge of president of the Assam Sahitya Sabha in 1930. 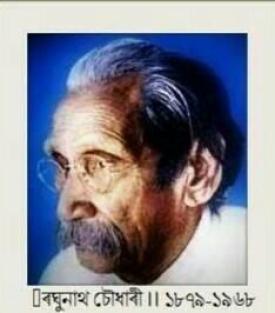 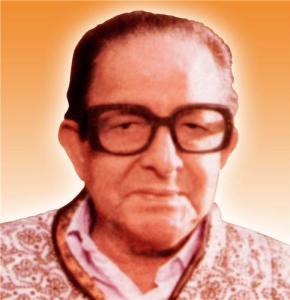 Nabakanta Barua is a famous name in the Assamese literary world. “Akhud Kakaideo’ is a Popular Pseudonym of Nabakanta Baruah. He also wrote many poems under the pseudonym of  Seema Dutta. His poems have given a shape of unique dimension to modern Assamese poetry. Every poetry book of Navkant Baruah is rich in various themes like the beauty of physical life, the sweetness of love, death, mystery, etc. Navkant Barua was born in Guwahati on December 29, 1926. His father Neelkanta Baruah was a school inspector in the education department as well as an ideal teacher. Nabakanta Barua has completed his master’s degree from Aligarh Muslim University in 1953. Some of his notable poetry books are – Hey Aranya hey Mahanagar, Joti Aru Keitaman sketch, Eti duti egharoty tora, Ratnakar, Rawan, Surjomukhir Angikar, Mur aru Prithivi, Ekhan Swachchho Mukhare, Dalangot Tamighara, and Samrat, etc.