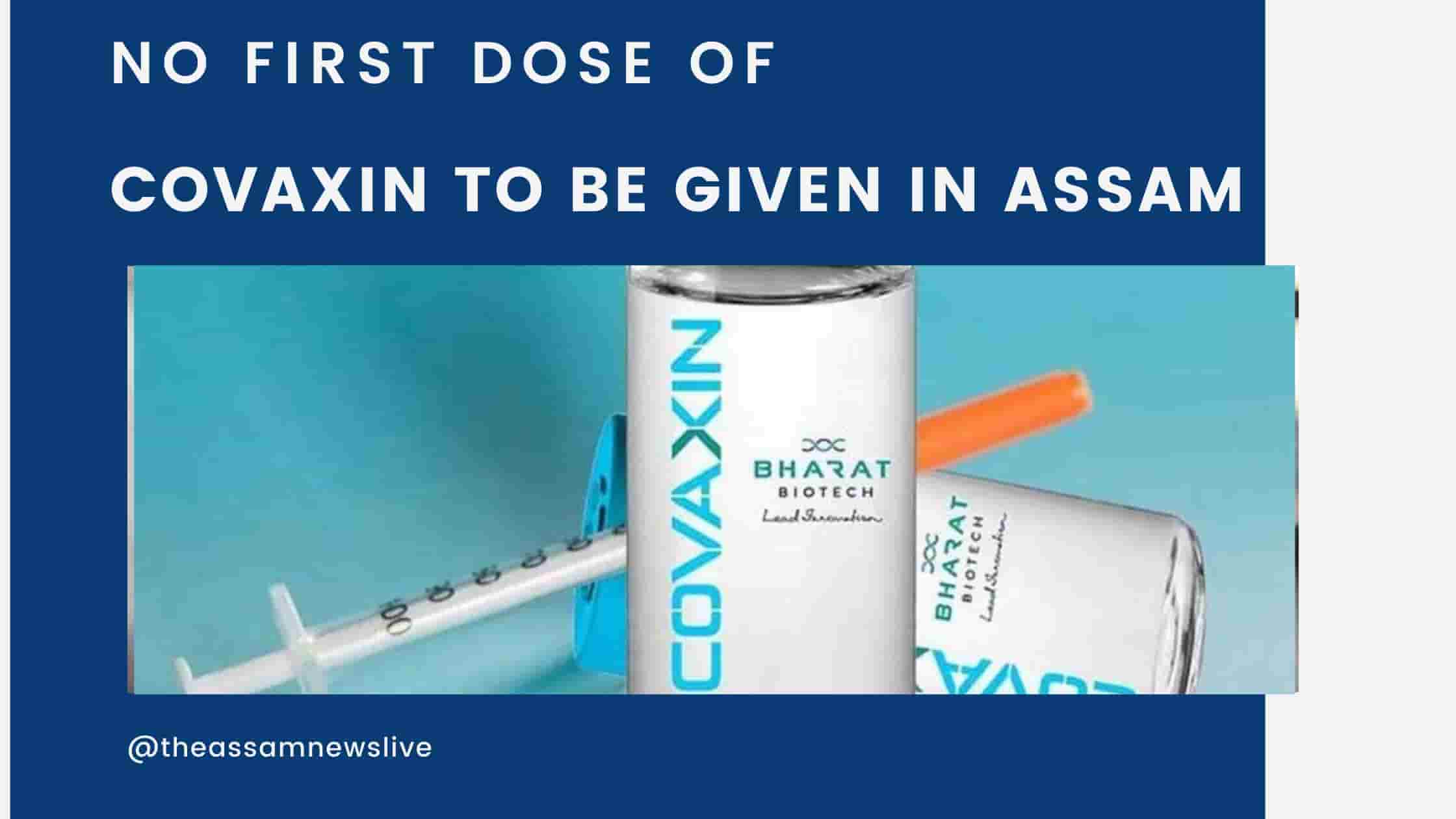 The government of Assam announced a temporary suspension of first dose vaccination using Covaxin. So, No more Covaxin in Assam is to be given. State Health Minister Keshab Mahanta said that the decision was taken due to the current shortage in the supply of Covaxin.

Minister Keshab Mahanta also added that if the supply of Covaxin increases further, it would be again opened for vaccination. However, those who are eligible for second doses of Covaxin will be given their jab in due time. 20,000 Covaxin doses in Assam, including 15,000 received today, are available for the second dose of vaccination.

Covaxin was given in Assam to about 1.5 lakh beneficiaries as the first dose for the 18-44 years of age group. And now the second doses are due from this week.

Free APSC Coaching in Assam : How to Apply