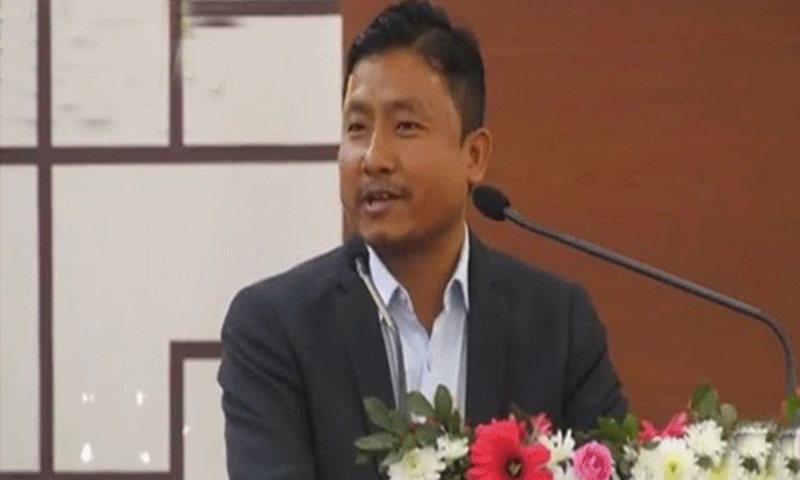 There is nothing impossible to him who will try. This quote is 100 percent true. In our society, those who secured third division in matriculation examination are often viewed with a separate eye. Also. many parents and relatives blame their future life is as dark. But today we are going to share Charan Narzary APSC Success Story with you who has successfully cleared the most respected and difficult examination in Assam even being a third division holder in the matriculation exam.

Charan Narzary is from a very backward village in the Ranipur Forst area of Kokrajhar district, Assam. Charan Narzary, who had completed his primary education in a Bodo medium school from the same village, passed in third division securing 40% marks in the matriculation examination. It is to be noted that Charan Narzary secured the highest number in the village at that time. Then he took admission in the science stream but unable to pass. Then again he cleared class 12 from the Arts stream. After clearing B.A, he cleared the M.A examination from a University of Kerala and has recently cleared the Assam Public Service Commission (APSC) examination. It should be noted that he had earlier appeared in the Assam Public Service Commission (APSC) examination three times but did not get the success. Charan Narzary has recently cleared the Lok Sudev Commission exams and achieved success.

Assam Girls Students will get Rs 100 per day per class

Assam Congress promises ‘one family, one job’ scheme if the party comes to power in 2021