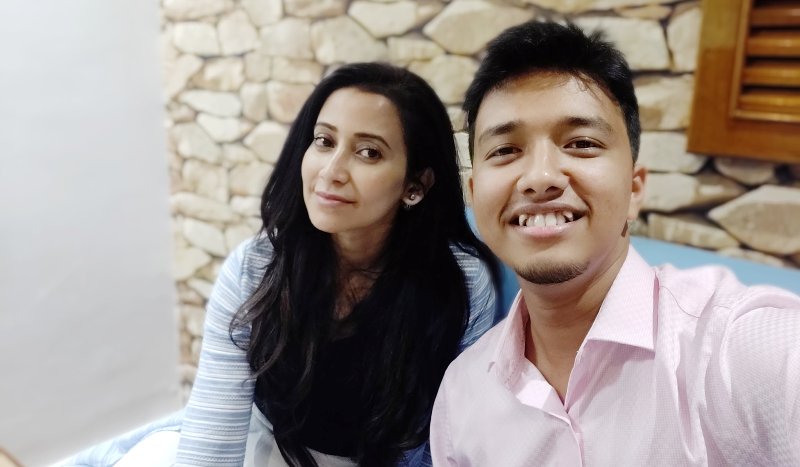 Earlier, Barasha Rani Bishaya got married to Avinash Saikia. And unfortunately, her first husband died/ The former husband’s family has also been supporting the upcoming wedding. It has not been revealed where the wedding will be performed. But, there has been no official announcement from the family of the actress Barasha Rani Bishaya in this regard.