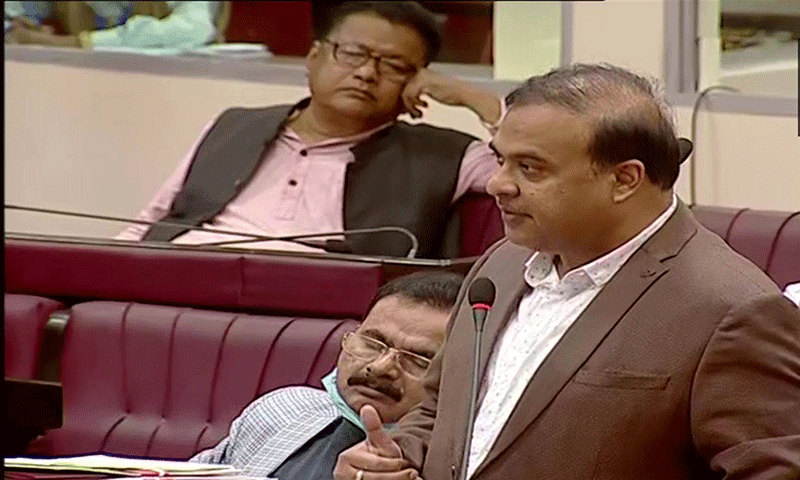 The advertisement to appoint 9882 out of 10091 teachers’ vacancies in the primary stage has already been published. Similarly, advertisements have already been issued for the appointment of 78 third grade posts, 161 fourth grade posts, and 3 driver posts at the department’s headquarters and the next phase of action is being taken.

Meanwhile, The approval of the finance department has been sought to fill up the 1177 vacancies of school chowkidar post in Assam and the appointment process will be taken at the next stage with approval.

Assam Congress promises ‘one family, one job’ scheme if the party comes to power in 2021

AJP will pay 5000 to 10000 per month to the youths who are in need, says AJP President Lurinjyoti Gogoi