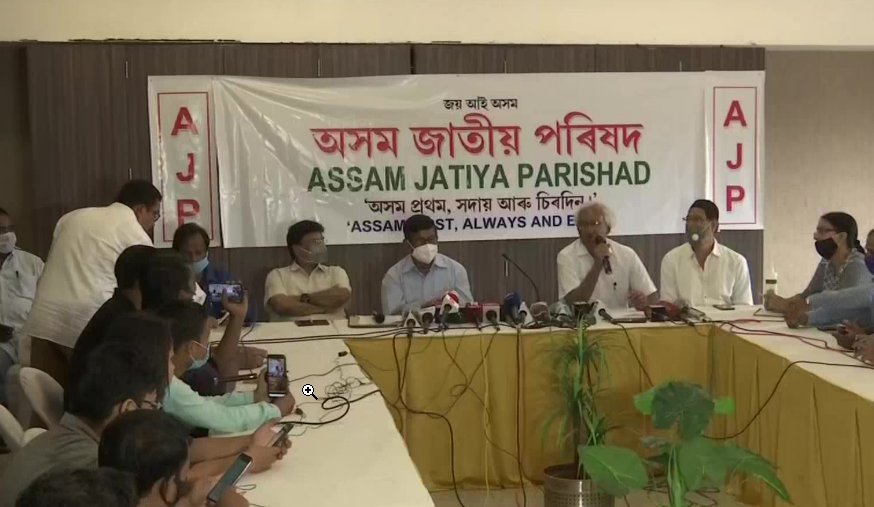 The political convention of Assam Jatiya Parishad will be held for two days at Sivasagar. Former AASU leader Lurinjyoti Gogoi will also formally join the party before the convention that to be held on December 16 and 17, 2020 at Sivasagar.

The constitution of the newly formed party will be finalized on the first day of this political convention and the core committee of Assam Jatiya Parishad will be formed on December 17. AJP sources said that about 1 lakh people will be gathering in this convention.

BPF to contest election in 38 constituencies against BJP in 2021