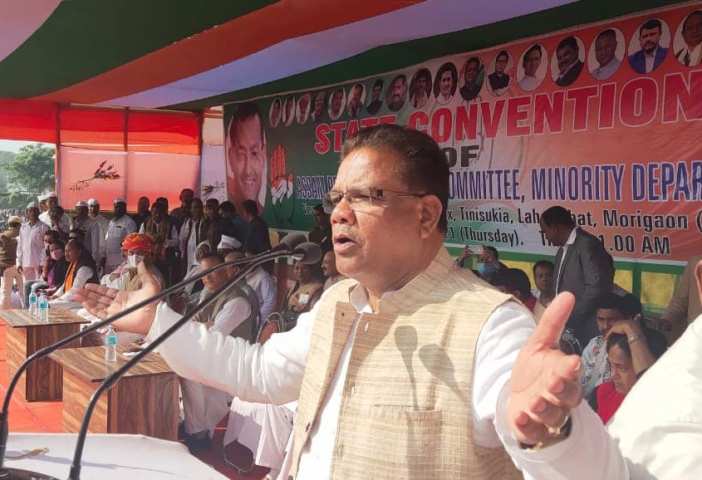 Congress strategy for Assam Election 2021: Assam Congress will use the Chhattisgarh model to ensure victory by winning 101 seats out of assembly seats in the upcoming assembly elections. Ripun Bora, president of the Assam State Congress Committee (APCC), said that a group of experts from Chhattisgarh is providing training to Assam Congress leaders and workers.

“The Congress party has won 70 seats out of 90 seats in Chhattisgarh althogh BJP is in power in the center and state. So to implement the same strategy in Assam, a team from Chhattisgarh has come and statred to provide trainings.”,Bora said.