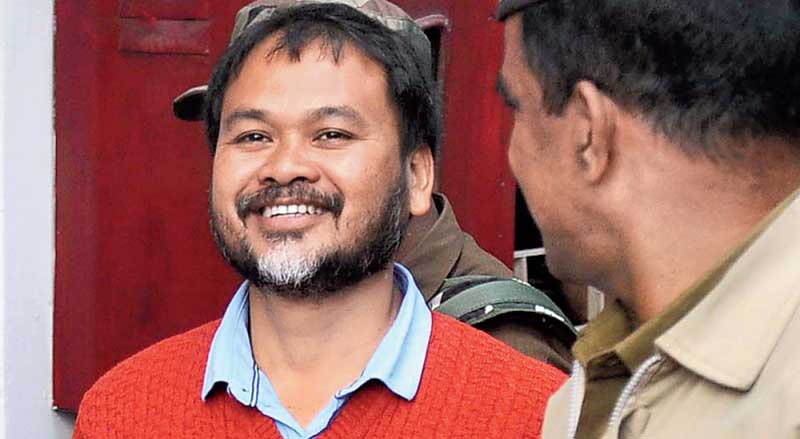 NIA advocate, Raju opposed the bail by presenting the reason that Akhil Gogoi was in contact with Maoist organizations even after the ban was declared on the organizations. Raju also said “from the activities in 2019 (during the anti-CAA movement) The accused is indirectly members of such organizations. But Raju’s argument remains incompleted today. The court after discussing the matter with the two advocates the next date for hearing is set december 17, 2020.